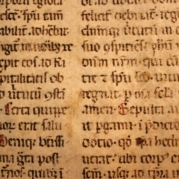 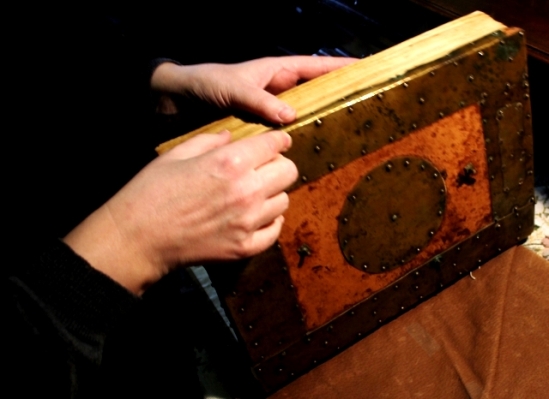 My new book will be officially presented on next Friday September 16 in the wonderful setting of the ancient Santa Grata Abbey, built between XI and XII Century, in the medieval Bergamo Alta (Italy). The book, published by Editrice Velar, talks in fact about this great historical place, which will host the event. The book is in Italian language, and you can download the press release at this address …

*
Published by Editrice Velar, my new book tells about an act of mercy, performed by Grata for St. Alexander, the noble Theban knight, patron of the city of Bergamo. I found this fascinating story in a wonderful treasure of art: a script of the Thirteenth Century, composed by Pinamonte da Brembate. Art, history, literature and culture come together in an extraordinary document that lives on today thanks to this publication.

In this photo gallery some exclusive pictures of the Abbey and of the charming “Legendario di S. Grata” (XIII Century). 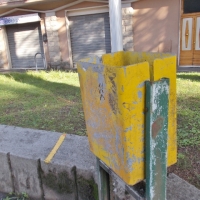 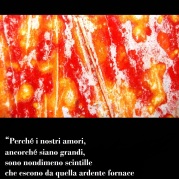 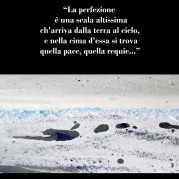 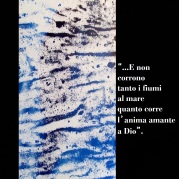 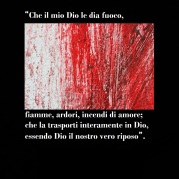 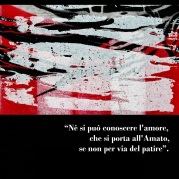 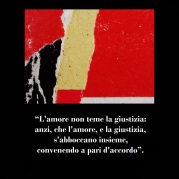 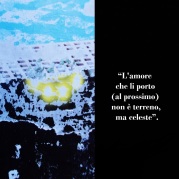 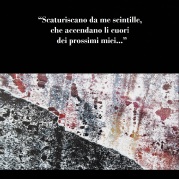 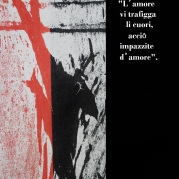 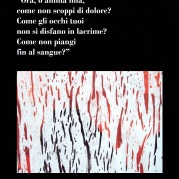 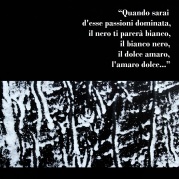